“Hamilton” hitmaker, Jeffrey Seller, talks about the secret of the musical’s success

Musical theatre fans rejoiced when “Hamilton” dropped on Disney Plus this month.

The film of the stage version with the original Broadway cast has made Hamil-fans out of millions.

The producer of the musical, Jeffrey Seller, grew up in Metro Detroit, and he came back to town during Hamilton’s run at the Fisher Theatre last spring.

Chastity Pratt talked with him about the deliberate casting, and why the show resonates with so many people. 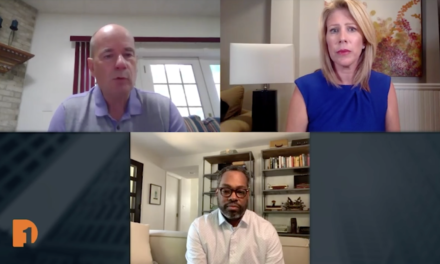 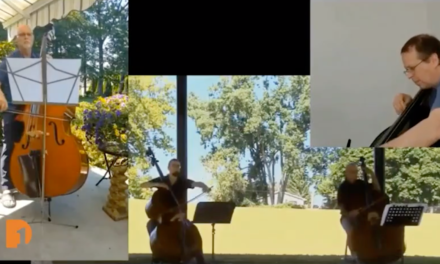 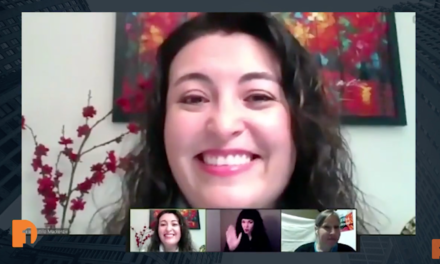 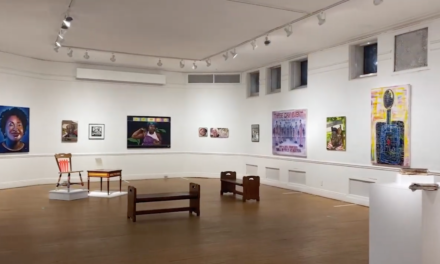