Roseville – Steve Morse remembers the day a man with what sounded like a New York accent came into the Old School Deli on Groesbeck Highway in Macomb County. 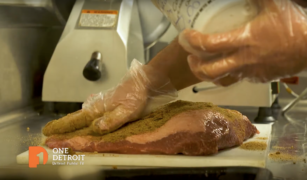 After having a sandwich as Morse tells it, “He says, ‘Yeah, that pastrami’s good. It’s not as good as Katz’s in New York City… but it’s second best.’”

Morse opened the Old School Deli in late 2013. The location had been vacant for ten years, originally a Clock Restaurant when it first opened in 1970, changing hands many times since.

He told One Detroit’s Christy McDonald he spent 12 years in the insurance business before changing careers, although he’d actually studied hospitality management at the University of Nevada, Las Vegas. 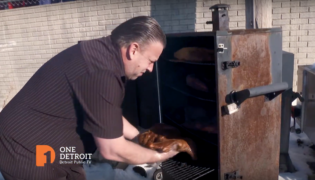 The pastrami’s next stop: into the Old School Deli smoker

As Morse’s deli prepared to open he started hearing from restaurant suppliers.

One supplier presented some pastrami, “supposedly the best around,” Morse recalled.

“My personal take on it,” Morse said, “it was the worst piece of meat I ever had.”

So he decided to learn how to make pastrami himself.

While some might call pastrami ‘Jewish barbecue,’ Morse isn’t Jewish. 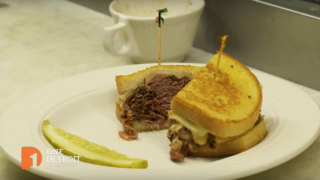 His is the only restaurant he knows that makes pastrami.

“I’d be curious if anyone in the state of Michigan makes their own,” he said.

For Morse, it’s about making comfort food from scratch, just like your grandma might have cooked back in the day.

The Old School Deli, 20860 Groesbeck Highway Roseville MI 48066 is just south of 13 Mile Road, open Monday through Friday 8am to 7pm, Saturday and Sunday 9am to 3pm. 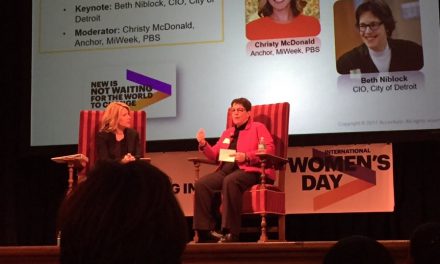 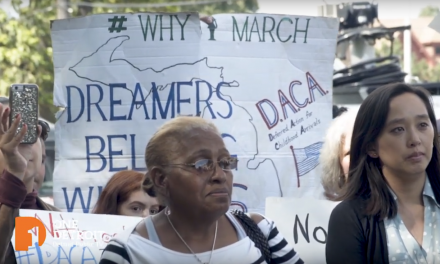 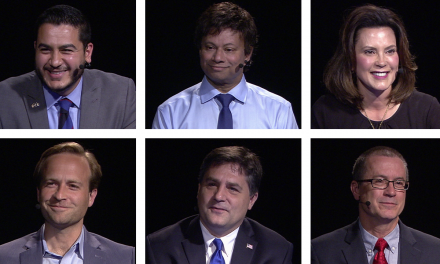 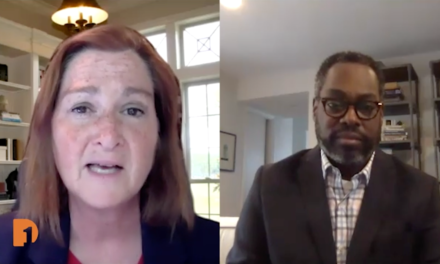