Will Glover talks with Associate Psychology Professor at U of M, Joshua Ackerman, about why people may take the risk of having large holiday gatherings as COVID-19 cases rise, how coping with ecological fears can be seen in our behavior and how we aren’t good at telling who’s sick just by their cough.

Will Glover  People are still planning on having large family gatherings and getting together, we’ve been quarantined for a while.  Can you give us some insight into the mental calculus or rationale as to why people would still be doing these things, although we still have the information as to why we absolutely should not?

Joshua Ackerman, Associate Professor of Psychology, U of M  People are taking a lot of different approaches to understanding, right.  So, there’s not just a singular opinion about that, so that raises some questions.  So, what are the different kinds of motivations that people have when they’re going into the holidays and what are the different kinds of things that they’re thinking about?  And I did see a recent poll said something like 40 percent of people plan to have Thanksgiving with more than 10 people present, more than 10 family members.  So, a fair amount of people are still doing this.  So why, why are they doing it?  Well, for the people who do plan on attending these gatherings, I mean, there’s not again, a single reason, their multiples.  And so, we could think about things like first of tradition.  So, people are used to spending time with family members and when we live in a time of uncertainty and threats and fear associated with things like covid-19, among other societal issues.  Then tradition is one almost coping mechanism that people can find a sense of security.  And so, people may be at the point at which they are really just gravitating towards wanting to feel something normal and something safe.  And so that is a, that is one possibility.  Now the question comes up, is it true and safe?  And so, the ways in which our mind tends to work with respect to understanding disease, specially an infectious disease especially.  Is, it takes cues from our environment, that is we look for whether or not people are expressing signs of illness.  So, does it look like somebody is sick, do they sound sick?  And if we don’t detect those kinds of features, then our brain has a difficult time determining whether there’s a true threat out there.  We can hear from the media, we can be told from authorities that there’s dangers, but we don’t see or sense those kinds of dangers in our individual lives.  Then it can be hard for us to react in ways that are appropriate to respond to that threat, right.  So, people may feel like their family is safer than they truly are, but I think that’s a big part.

Will Glover  So, one of the things you said just now is that the perception of whether or not someone is sick plays a role in that decision making, in the behaviors that we choose to take.  And recently you said in an interview that you participated in some research around whether or not people are actually good at telling if someone’s genuinely sick or it might just be allergies.  Could you tell me a little bit about what you guys learned?

Joshua Ackerman, Associate Professor of Psychology, U of M  Our project was, it’s very interested in sound.  So that’s sort of, I think, one of the most common ways we think about understanding, if somebody has an illness like a cold, like the flu, that is, are they sneezing, coughing?  And so, what we did in our studies was we actually used a number of audio clips of people who were either sick with some type of infection or sick with something else that was not contagious.  And so, and by sick, it’s not just sick, the people who are not contagious, they might have had allergies, but they were also doing other things to produce the same types of sounds like plucking a nose hair or just clearing the throat.  And so, we had a bunch of recordings that we showed to people or had people listen to.  And we just asked them, is this person infectious or not?  And we did this over a large number of studies.  And what we found was that in every single study, we did this with people who are no better than chance at determining whether or not somebody was actually sick.  The best recommendations we can give to people is not to necessarily trust your eyes or your ears when it comes to trying to determine is a family member sick.  We have to rely on these, unfortunately harder to determine indicators like the statistics of how many cases of coronavirus are going around, what are authorities telling us about this, what our experts are saying?  Which aren’t things we normally gravitate towards, but in a situation where there are things, where there are people like asymptomatic carriers or asymptomatic spread, it’s too difficult for the average person to be able to tell. 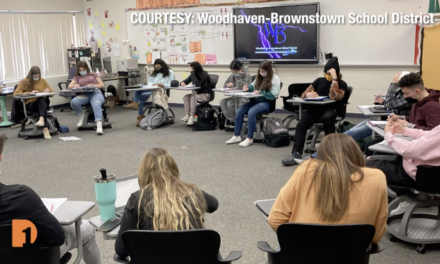 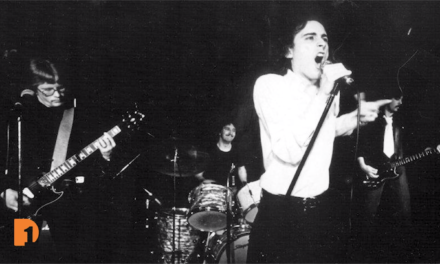 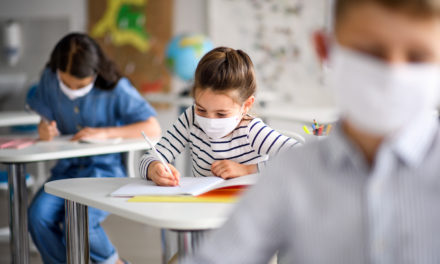 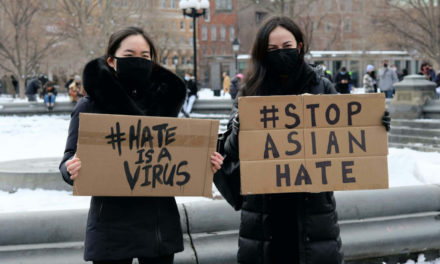