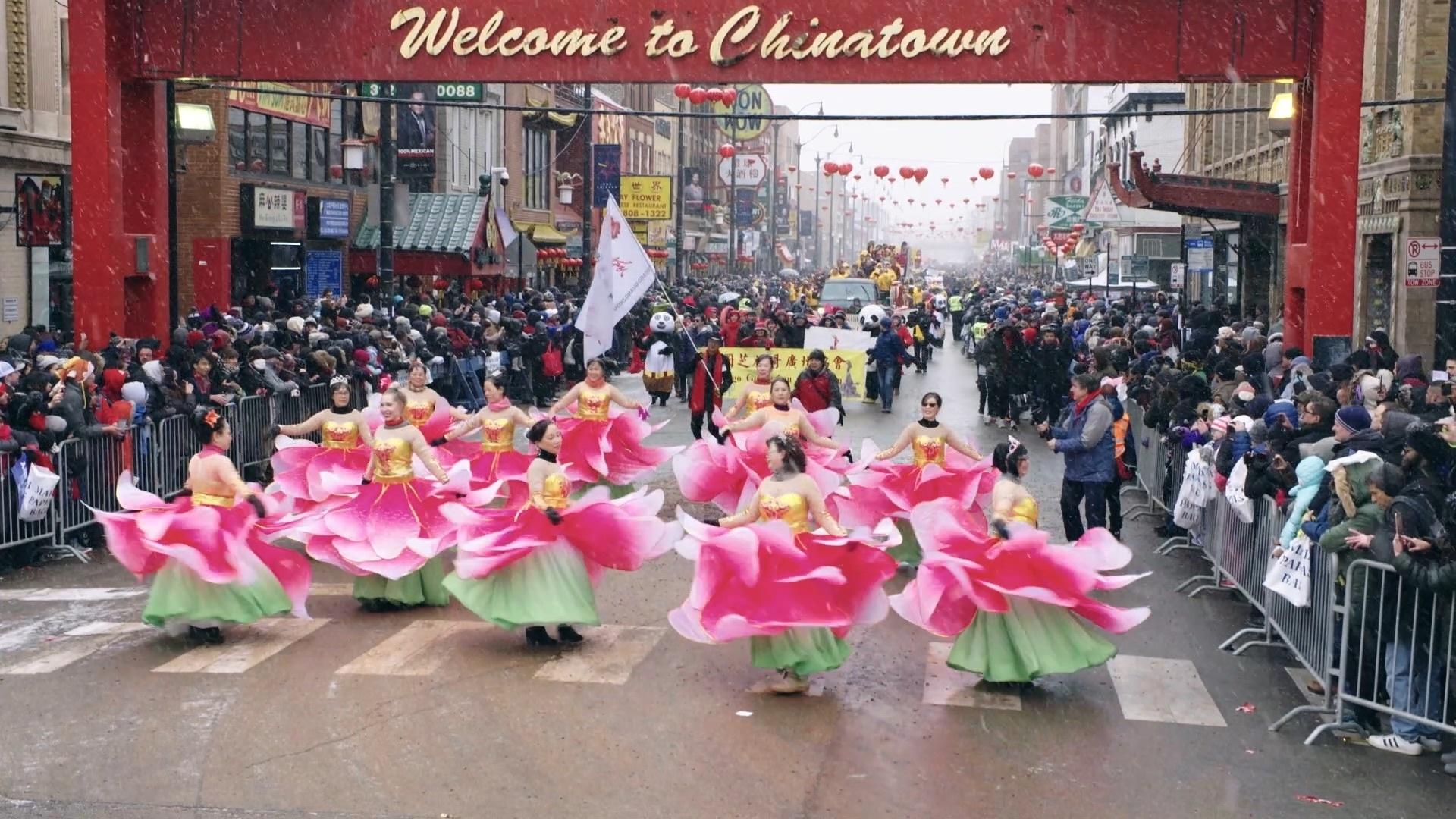 A Tale of Three Chinatowns explores the survival of urban ethnic neighborhoods in three American cities: Washington, D.C., Chicago, and Boston. Through the voices of residents, community activists, developers, and government officials, the film looks at the forces altering each community and the challenges that go with them, including the pressing issue of urban development and gentrification.

In Chicago, Chinatown is a story of growth where the Asian American population has increased and its borders have expanded. While in contrast, Washington, D.C.’s Chinatown has dwindled to an estimated population of 300 residents of Chinese descent. The Chinatown neighborhood in Boston finds itself somewhere in between these two extremes as different groups fight for the land on which it sits.