The panel looked at two initiatives on the November 2018 ballot: the Voters Not Politicians initiative to reform redistricting (Proposal 2), and the Promote the Vote initiative to expand voting and registration opportunities.

The goal of the event was to inform the audience of pros and cons of the two ballot initiatives, while at the same time fostering “civil civic discourse” on these policy issues from a variety of perspectives.

Panelists:
-John Chamberlin, Professor Emeritus of Political Science and Public Policy will serve as Moderator
-Nancy Wang (Voters Not Politicians -Board President) will discuss the ballot initiative on on redistricting reform
-Sharon Dolente (Promote the Vote – Voting Rights Strategist, ACLU of Michigan) will discuss the ballot initiative on expanding voting and registration opportunities
-Christopher Thomas (former Director of Elections for the State) will react to/comment on the two reform proposals
-Richard McLellan (Election Law Attorney) will discuss why the VNP proposal would not be good policy for the State. 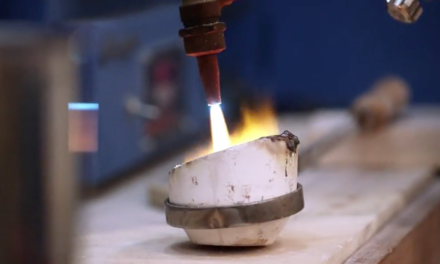 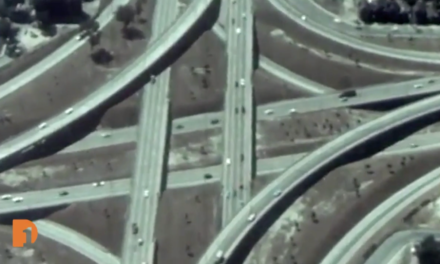 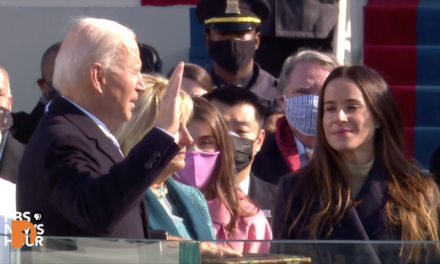 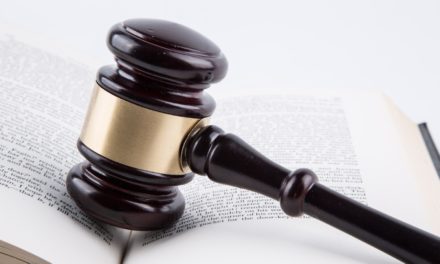