Happening only roughly 27 miles north of his school, Royal Oak High School teacher Mike Conrad said “It may as well be right across the street, because it’s affecting us.” Following the Oxford High School shooting, teachers from across metro Detroit connected with PBS NewsHour’s Student Reporting Labs shared their perspectives and how they’re supporting students.

Mike Conrad, Teacher, Royal Oak High School: Watching previous school shootings and events at high schools around the country, we tend to focus on the school where everything took place. Having it be so close to us. Oxford High School’s 27 miles directly north of here. And it may as well be right across the street, because it’s affecting us.

John Forlini, Teacher, Fraser High School: You know, my wife, everybody we all like took that moment to be like, ‘wow, I can’t believe this happened.’ It is happening very close. It’s something you always see on the news, but now you see it and you’re like, ‘wait a minute, I know that building. I, you know, see people I know.’

Carrie Wozniak, Superintendent, Fraser Public Schools: I can’t tell you how many people I’ve talked to over the past few days that started off really angry or you know, mad about something. And in the end, they-they really it wasn’t about being angry. It’s about the fact that they are so sad and almost scared, you know, for what might have happened to their own child. And that’s really touched me.

Dorothea Williams-Arnold, Teacher, Cass Technical High School: We’ve talked a lot about how important it is for them to help each other feel safe by paying attention to those loner students or the ones who are a little bit more quiet. We had some group activities going on this week and I noticed they seemed to be a little bit more open to paying attention to those kids who didn’t have a group, who weren’t selected for their own group. And you know, I too have been encouraging them to…let’s just kind of open up and pay attention to the kids around them and how they’re feeling and how they’re doing.

Randy Stewart, Teacher, Fraser High School: You know, it’s on the news, it’s in the radio, it’s in the social media. They have opportunities to talk about it, you know, so when they come to school, this needs to be the safe place where you know, it’s business as usual, everything you know, I’m here to teach. They’re here to learn.

Mike Conrad: Students want to talk about it. They want to voice their opinions about it. They’re being very smart about it. They are having pretty profound conversations. They’re following facts. They’re not following the social media hype or rumors. I have a feeling this is going to be with us for quite some time.

Shirley Brown, Teacher, Detroit Edison Public School Academy: We’ve also tried to make sure that they understand the importance of their voice, that their voice is their first line of defense and making sure that we as a school community is safe, that they have the opportunity to speak up and to share, and to feel secure in knowing that speaking up is not considered a negative thing.

Carrie Wozniak: I think we just have to be really compassionate right now and-and just listen to one another and be kind and-and more importantly, have some grace because that’s what people need right now.

Jamie Flanagan, Teacher, Fraser High School: I’ll just be here for my students, I’ll-I’ll be here. I’ll be here tomorrow, and I will be here next week. So I’m here for them to listen when they want to talk or give them the space they need when they need their space. So that’s-that’s the plan moving forward. 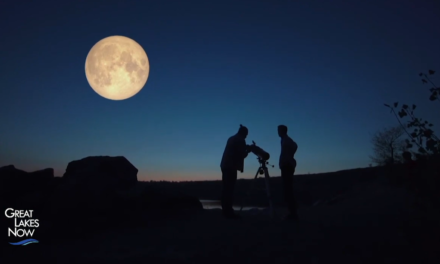 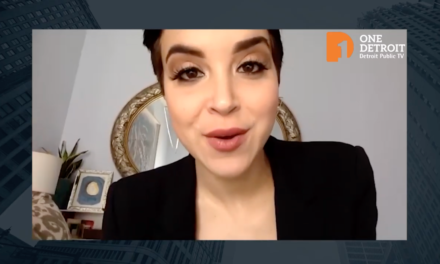 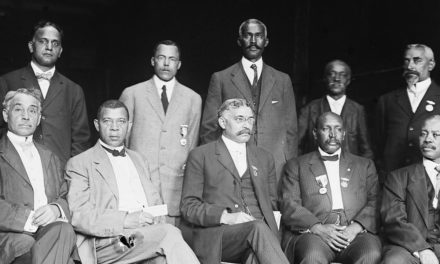 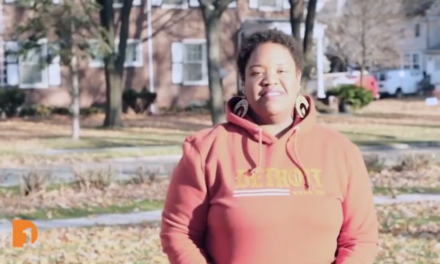 Deidre “D.S. Sense” Smith takes a walk in the park for her quarantine concert series