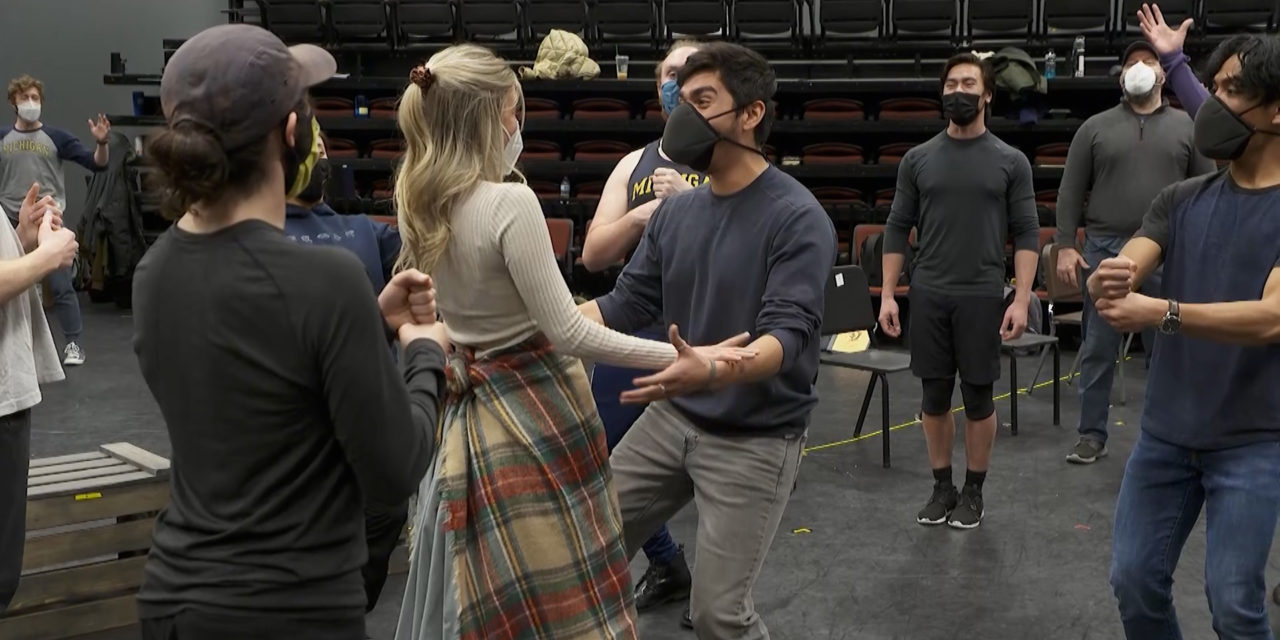 Before taking the stage, One Detroit’s Arts & Culture team sat down with key members from the upcoming performance to find out what audiences can expect and hear how the message of “Fiddler on the Roof,” continues to apply today.

Dr. Charles H. Wright wore many hats. He was a noted physician, an activist and a visionary who founded Detroit’s first international African American museum in 1965, which after several expansions is known as the state-of-the-art Charles H. Wright Museum for African-American History.

For Black History Month, take a look inside the life and legacy of the late Dr. Charles H. Wright, the founder of the Charles H. Wright Museum of African American History. BridgeDetroit Engagement Director Orlando Bailey meets with the Wright Museum’s Director of Design and Fabrication Kevin Davidson to talk about Dr. Wright’s influence on African Americans living in Detroit, as well as the vision for creating and expanding the museum facility, which was once the largest African American history museum in the world.

It’s fresh, pure and delicious, and it’s a brand some Detroiters might recognize. From Detroit Public Television‘s documentary “Detroit Remember When: Made in the Motor City,” host Erik Smith takes viewers on a nostalgic journey back to the creation of the Velvet Peanut Butter company in  Detroit in 1937.

Smith talks to Linda Klein, the daughter of Velvet Peanut Butter Founder Paul Zuckerman, who was referred to as the “peanut butter king;” Tom Klein, a former Velvet Peanut Butter executive; and Eric Bruce, who has recently re-established the company, stocking store shelves with the Detroit brand today, about the brand’s rise and fall, and rise again, to popularity.

Closing out the show, singer/songwriter Aaron Lewys performs his song “Stop Wasting My Time,” a song about staying away from those who might distract you from your aspirations and dreams, for Detroit Performs: Live From Marygrove. Lewys, who brings a unique twist of soul and storytelling to his music, hopes he takes audiences on a journey of self-awareness and growth with each performance. 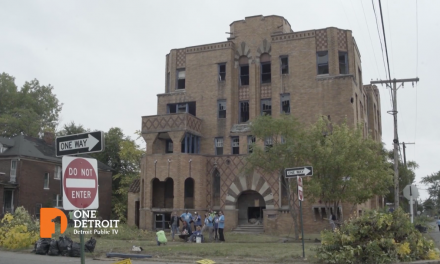 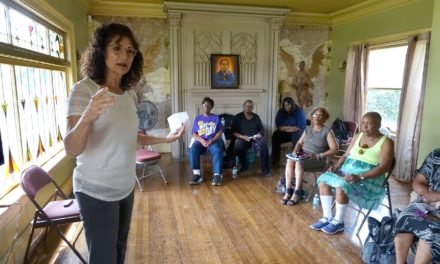 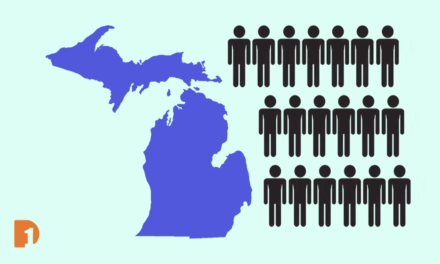 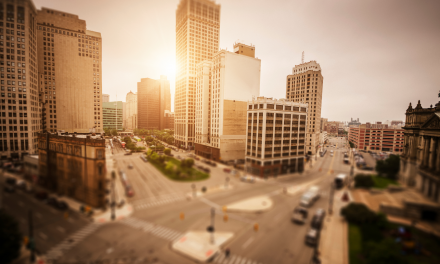