The Detroit Economic Club presented a conversation with General John M. “Mike” Murray, the commander of Army Futures Command. It was streamed live from The Masonic Temple by Detroit Public TV on Thursday, September 5, 2019.

General John M. “Mike” Murray the commander of Army Futures Command, will discuss how the Army relies on collaborative partnerships with industry leaders based on modernization priorities regardless of business size.

He is responsible for leading a team of 24,000 Soldiers and civilians to streamline the Army’s modernization enterprise under a single command. The command enhances efficiency and effectiveness in delivering the technology necessary to maintain the Army’s competitive advantage and win wars.

The Army established U.S. Army Futures Command March 26, 2018, as an organization to identify and develop new prototypes / technologies and deliver them to warfighters faster than ever. Army Futures Command’s goal is to achieve clear overmatch in future conflicts to win the nation’s wars, then return Soldiers home safely. 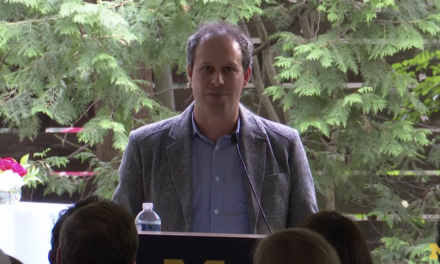 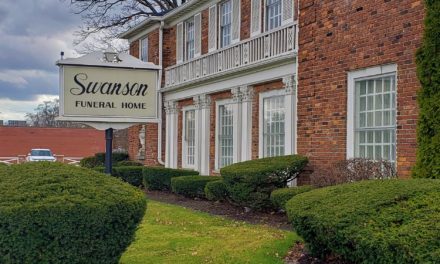 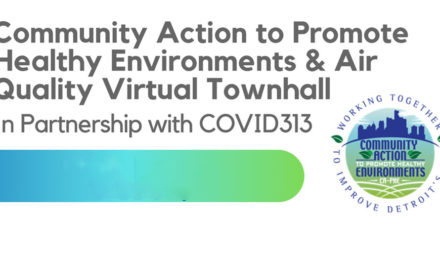 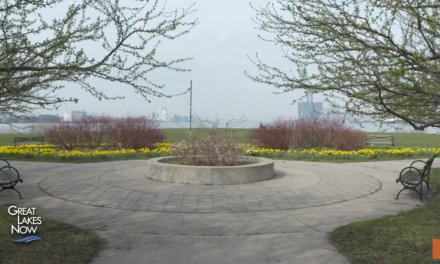