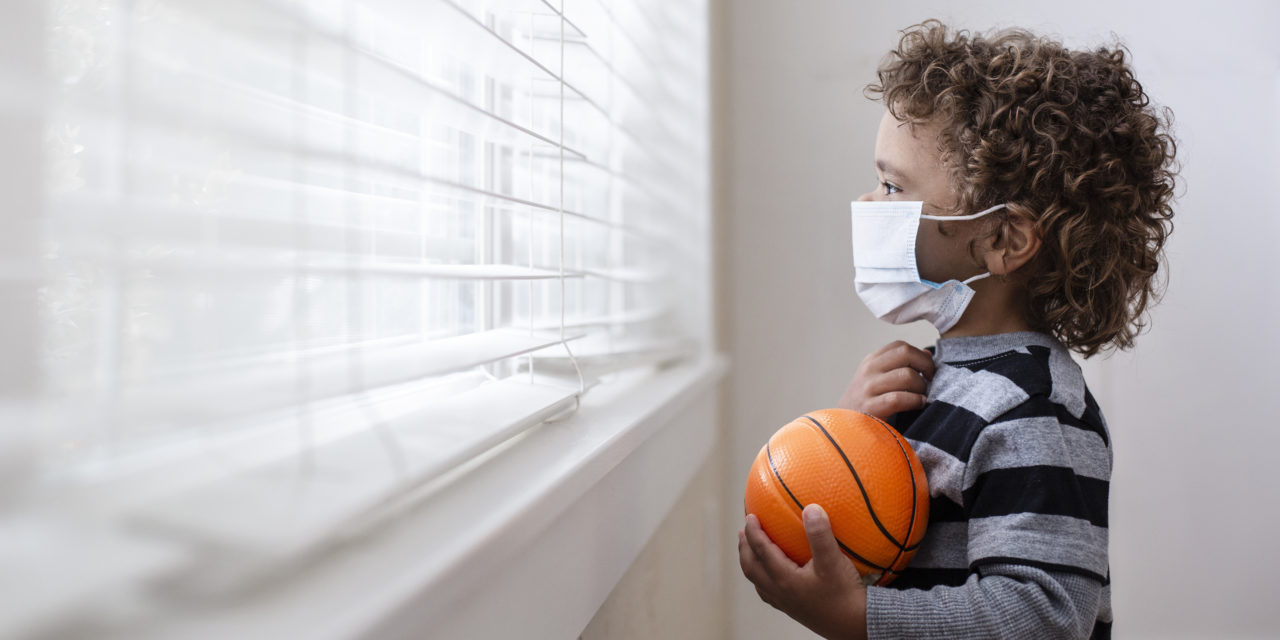 DETROIT — Principal Jacqueline Dungey was searching for one of her kindergartners.

She’d called every number she had for his family. She’d sent urgent notes to his parents. She’d reached out to a social worker who’d worked with his family in the past.

But more than a month after the coronavirus threat forced the New Paradigm Loving Academy in Detroit to move its classes online, the little boy, Legend, hadn’t been in touch with his teachers. His family had not shown up for the meals the school distributes on Tuesdays and Thursdays. No one seemed to know where he was.

Dungey was determined to find him.

“I just wanted to make sure he was safe,” she said.

Legend was among about a dozen Loving students who went missing in the weeks after COVID-19 began battering this community. Panic, sickness and death sent many Detroiters into financial and emotional turmoil, scattering some families from their homes, just as one of the safest places in a child’s life — school — was abruptly forced to close.

That’s meant educators like Dungey, who work in the hardest-hit parts of the country, have not only had to adapt to a radically new way of teaching. They’ve also had to become detectives.

Dungey and her staff have spent the last three months knocking on doors and scouring social media in search of students needing help. They’ve pestered students’ friends. They’ve searched for their relatives — all to make sure that some of the nation’s most vulnerable children don’t get lost in the middle of a global pandemic.

“I need to make sure my kids are getting the education they deserve,” she said.

All of the 127 students enrolled this year in grades K-5 at the Loving Academy, a tiny elementary school in Detroit’s North End, were considered economically disadvantaged by the state. Many of them, according to last year’s state test scores, already lagged behind their peers academically. And many faced significant challenges long before a deadly virus stole the lives of their loved ones or put their parents out of work.

So if Dungey couldn’t find them — and couldn’t make sure they got the food they needed, or the grief counseling, or the internet connection required to attend their online classes — they wouldn’t be able to learn.

“They’re going to fall further behind,” Dungey said as she prepared to knock on a student’s door last month. “The achievement gap is going to continue to grow, and it’s already wide enough.”

It’s not clear how many schools have the resources to track down students during a crisis. Many states have not required schools to log attendance these last few months, and educators have been overwhelmed with the demands of shifting to remote instruction, changing the way they distribute meals to needy families and figuring out how to support students with disabilities while also suddenly having to instruct their own children, who have been underfoot.

And the intensity of the crisis has made tracking families difficult.

At the University Yes Academy, which, like Loving, is in Detroit’s six-school New Paradigm for Education charter network, Principal Robert Hines said his staff found one student by convincing his friends to reach out to him through a multiplayer online video game. They found another through the student’s comments on TikTok, the video-sharing app.

One missing student — a first grader — turned up when her mother called to report that the girl was in the hospital with the virus and nearly died. “She flatlined,” Hines said.

Other parents said they were coping with loss or overwhelmed with financial stress. Some had phones that stopped working. Some were too sick or exhausted to figure out the technology for online learning.

But, whatever their reason, Dungey said, there’s too much at stake to let students fall through the cracks.

The grief and anger that have ignited protests across the country in the wake of George Floyd’s death in Minneapolis last month have only made the need to reach children more crucial, Dungey said, since school can be a source of hope.

“It’s a very powerful piece for them, to be able to not just understand the academic piece but where they’ve come from, what they need to do to be successful and how they can change the world,” she said.

Even as the school year comes to a close next week, she plans to keep following up with students, connecting them with summer school and making sure they’re ready for the fall, regardless of whether schools are able to open.

“We’re relentless,” Dungey said. “If we don’t go to some of these homes, those kids would never be online, and those kids deserve what everybody else has.” 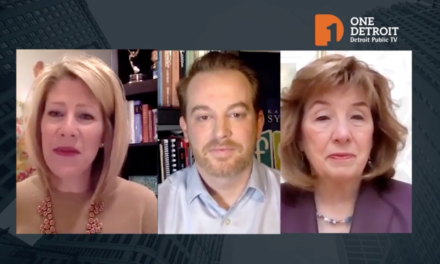 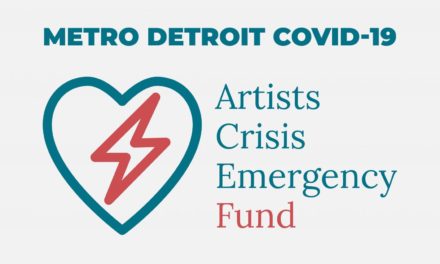 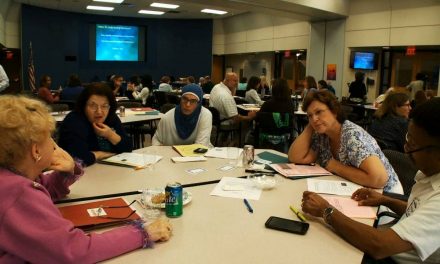 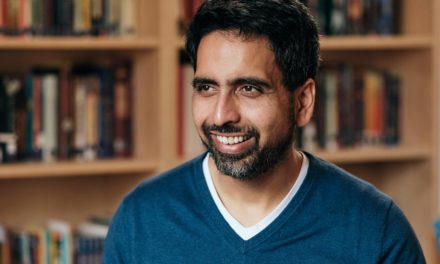