One Detroit contributors, Christy McDonald, Stephen Henderson, and Nolan Finley sat down at Common Pub in Detroit to talk about what makes a Detroiter, to talk about their connection to Detroit, as well as to explain the kind of storytelling that will shape their new show, One Detroit, which premieres this Thursday at 7:30 PM.

Get to know the team.

One Detroit is Detroit Public TV’s (DPTV) commitment to bringing the people of this region, not only the best in national programming, but the very best in local content as well. Whether it is public affairs, arts and culture or the environment, One Detroit provides the kind of in-depth, unbiased and trusted coverage that has made PBS and its member stations the most trusted national institutions 15 years running. 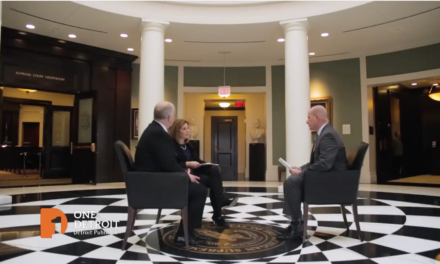 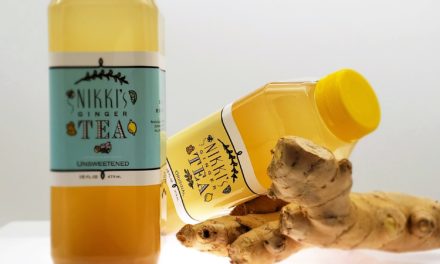 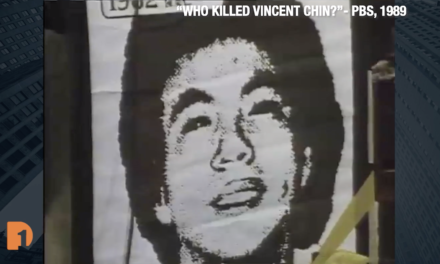 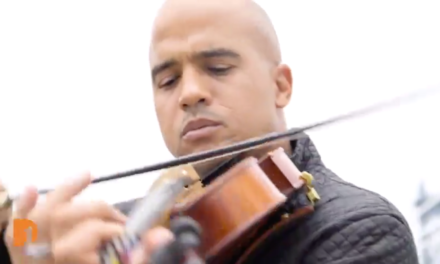