Future of Work | Have Diversity, Equity and Inclusion Progressed in the Workplace?

One Detroit contributor and American Black Journal host Stephen Henderson checks in with marketing consultant Mark S. Lee, president of The Lee Group, MI LLC, on where diversity, equity and inclusion (DEI) are in the workplace. They explore the progress that’s been made in regards to DEI efforts and what’s still lacking nearly two years after the topic re-emerged into the mainstream, after George Floyd’s death.

Mark S. Lee, President & CEO, The Lee Group, MI LLC:  I think it’s still too early to tell. I can tell you, though, there has been some progress since you know of the whole George Floyd situation, if you will. We have noticed an increase in terms of the number of DEI positions of over 100 percent increase in those types of positions being filled. We also notice an increase, generally speaking now, we’ve noticed an increase in the resources being allocated by major organizations in this space. But in terms of how the total objectives and that big total for the field, it’s still too early to tell, there’s a long way to go.

Stephen Henderson: So, to me, the thing that matters the most in the workplace is the actual diversity of the staff, right? It’s great to have leaders who care about diversity, and equity, and inclusion, and hire consultants or even full-time employees to work on those issues. But if their workplaces themselves are not diverse, then it kind of defeats the purpose, at least for me. Talk about how much talk there has been about changing the dynamics. And then, how much of the outcome that we’ve seen become different, especially in C-suite right. Executive suites all over the country still are places that it’s hard to break into if you’re not white.

Mark S. Lee: And that’s where the gap is, we’re still seeing that gap, excuse me, at the senior management level. They would talk about diversity, there were commitment statements that were certainly put out right up to the George Floyd situation, but if you look at the statistical data, the majority of the C-suite level positions are still held by Caucasians. And that, you know, a lot more as you palter down into the organization, you will find some diversity at all levels of the organization, but it does not sync up where it needs to be at the senior level. So, there’s still that shortfall at the senior level, and it’s been statistically proven.

There was a study by the Boston Consulting Group, that if you have a diverse senior leadership team, you have an opportunity of generating 17 percent more revenue because people want to do business with people that look like them. So, it’s one thing to talk about diversity, but it’s another thing to actually have diverse leaders and then let that filter throughout the organization and engage all the employees throughout the process.

Stephen Henderson: So I also worried when George Floyd was killed and there was this real surge in attention to DEI issues, that it was happening at the same time that we were dealing with this awful pandemic, which of course we are still dealing with. It looks really different today than it did then, but it is still really shaping a lot of the decisions we make in the ways we live. And I guess the reason that made me worry, was that something like a pandemic is a disruption to people’s businesses.

It’s a disruption to the workplace. And I know from experience that, even the best-intentioned workplaces and managers who are committed to DEI issues, fall into the trap of sidelining that when there are other things, when there are other things that need to be dealt with, right? And the pandemic challenged businesses in financial ways, in management ways and all these other things, and I worried that the DEI issue would get buried at least a little during the pandemic. I wonder if we have any idea at how well they navigated that.

Mark S. Lee: I think, again, as I stated at the top of this discussion, it is still too early to tell. Here’s my concern, you are absolutely spot on. And with the pandemic, it’s a natural excuse to say we have other things to focus on. I would argue that this is another reason why we need to focus in this space. Because if we don’t, we’re missing out on business opportunities, OK.  And I think the fact of the matter is we continue to keep our heads in the sand in this space, organizations are not going to proceed.

My other concern is, just as it relates to the pandemic and people watching their budgets, a lot of the DEI practitioners who are going into the organizations still are not getting the budgets to implement what they need to do. So now the pandemic becomes a logical excuse to say, let’s redirect our resources to other spaces. 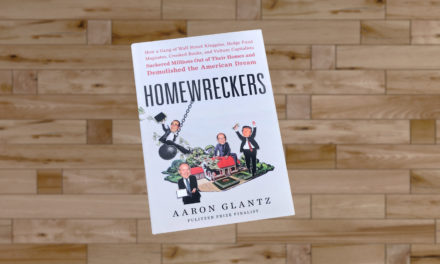 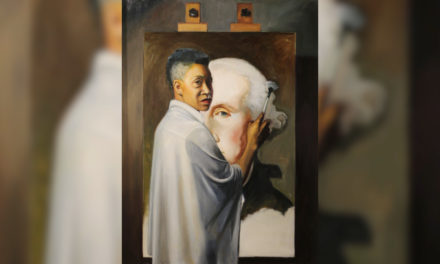 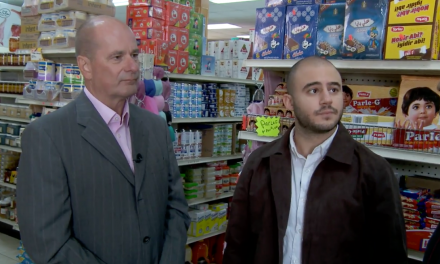