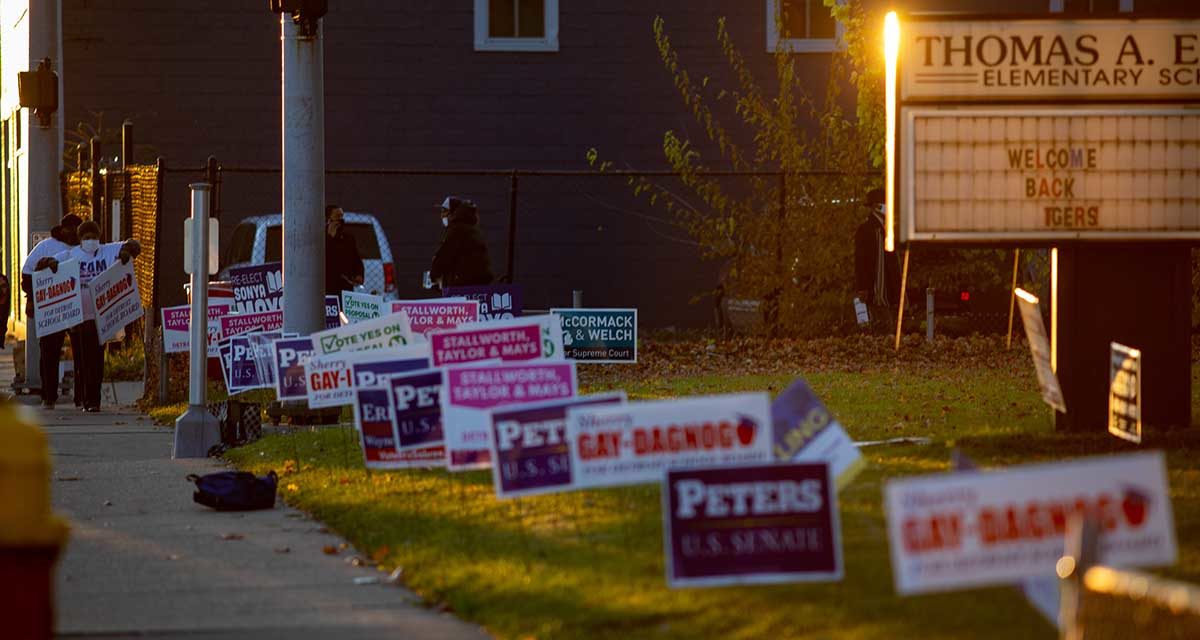 By Bryce Huffman and Louis Aguilar at BridgeDetroit

Detroit’s City Clerk said after the polls closed Detroit could see 53 percent to 55 percent voter turnout, the highest in at least 20 years.

As of 9 a.m. Wednesday, the city’s Election Department website reported a 49.97 percent voter turnout, a total of 226,960 votes. That was based on half of the city’s precincts ballots fully counted, which means that percentage could change.

So far, that’s translated into more than 212,000 Detroit votes for Biden, compared to 11,455 votes for Trump.  Another big winner in the early results was Proposal N, the city’s plan to eliminate up to 16,000 blighted homes with a $250 million bond. The proposal was winning by a nearly 2-to1 margin. 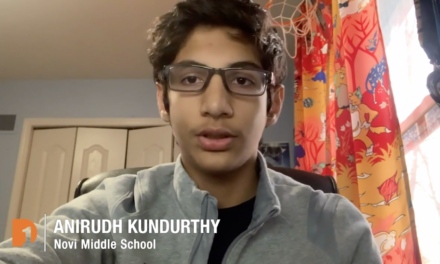 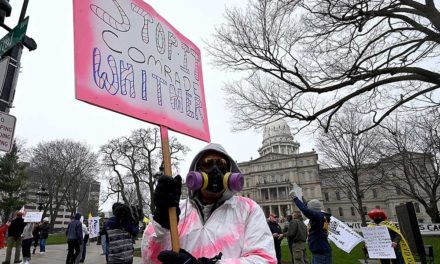 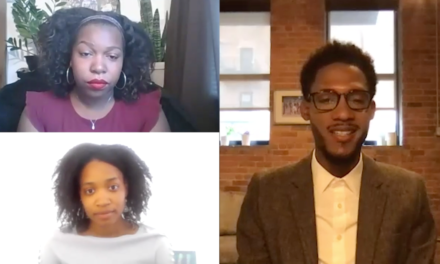 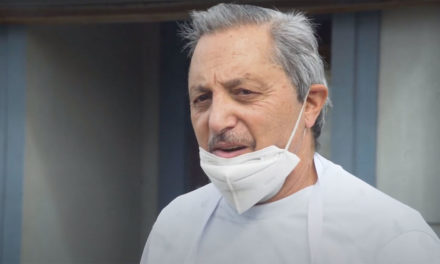