One of Detroit’s long-abandoned auto plants, the Fisher Body Plant No. 21, may soon be transformed into housing and retail space. The plant, which sits in Detroit’s Milwaukee Junction area, has been vacant for nearly 30 years. Now, two African American developers want to convert the 600,000 square foot site into more than 400 apartments, along with commercial, retail and co-working spaces.

While the City of Detroit still owns the Fisher Body Plant No. 21 and the proposed redevelopment must still be approved, BridgeDetroit’s Orlando Bailey, sitting in for host Stephen Henderson this week, talks with the developer duo, Gregory Jackson and Richard Hosey, to learn more about their vision for this $134 million renovation.

Mothers, especially Black mothers, are facing a crisis. Some disturbing statistics were recently released by the U.S. Centers for Disease Control and Prevention that show maternal deaths increased in 2020, during the first year of the pandemic. Black mothers saw pregnancy-related deaths grow by 23% that year.

BridgeDetroit’s Orlando Bailey, filling in for host Stephen Henderson this week, sits down with Eboni Taylor, Michigan executive director of the nonprofit Mothering Justice, to talk about the CDC’s latest statistics and how Black mothers have been affected. Plus, Taylor explains the impact the pandemic had on these rates and what’s being done to help alleviate this maternal mortality rate crisis. Mothering Justice is a grassroots policy advocacy nonprofit that provides resources and tools for mothers of color to make equitable changes to policies that directly affect them. 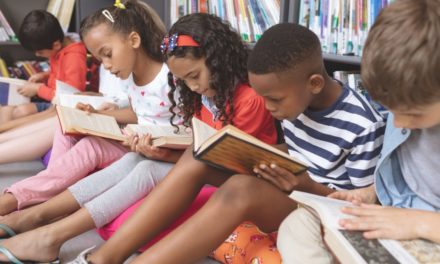 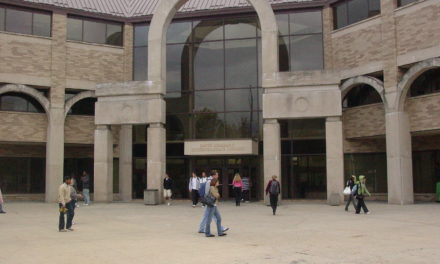 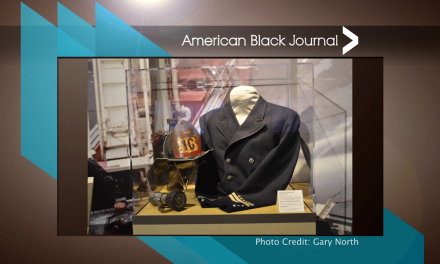