September is National Suicide Prevention Month, and Stephen talks with the founder of a non-profit that has launched a campaign to reduce the rising rates of suicide among young Black boys ages 5-12. We’ll also hear from a supporter of the organization who lost her teenage brother to suicide. Plus, the Detroit Phoenix Center is participating in a new incubator for community-based non-profits located on Detroit’s Marygrove Campus. The group’s CEO talks about how the incubator will help them expand their outreach to young people struggling with homelessness. And, we’ll get a preview of the upcoming DPTV documentary, “Detroit Jazz City.” 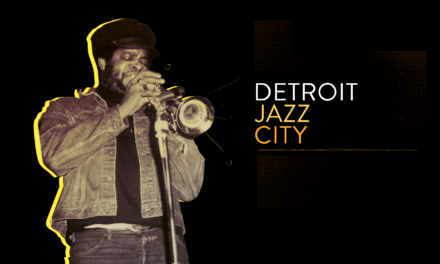 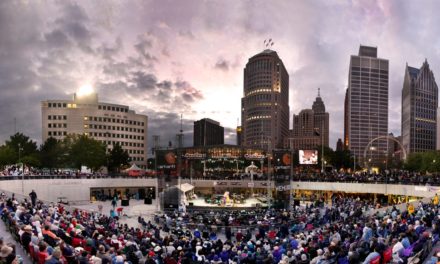 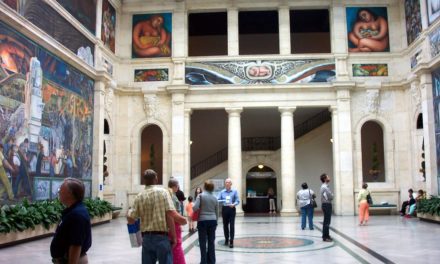 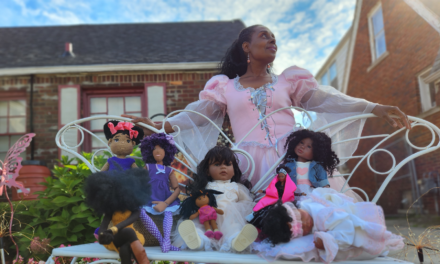