British artist Marcus Lyon talks with Stephen about his newest Human Atlas interactive project, “i.Detroit: A Human Atlas of an American City,” which features the photos and oral histories of 100 Detroit social changemakers. Plus, Stephen talks with best-selling author Roxane Gay at this year’s Contemporary American Authors Lecture Series presented by the Marygrove Conservancy. He gets Gay’s perspective on the challenging times we are living in and the impact of the pandemic and Black Lives Matter Movement on arts and culture. Watch the full interview with Roxane Gay. 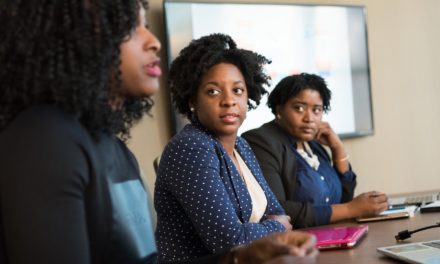 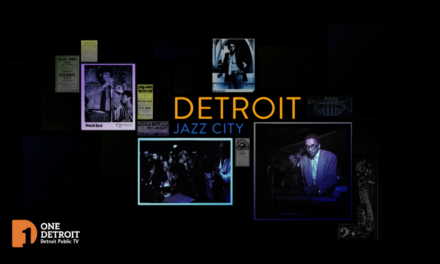 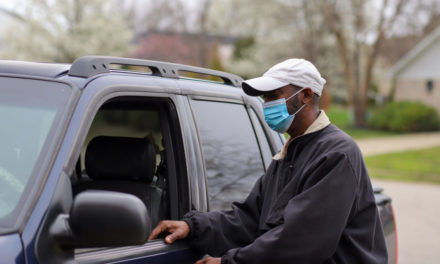 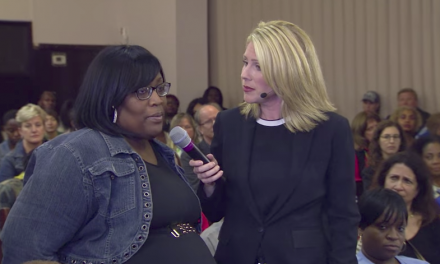