In the ongoing protests against police brutality across the country, the question of what role police should be playing in our communities has emerged.

Alex Vitale, author of the book “The End of Policing,” says this idea is about shifting spending from police and incarceration to community identified programs that they have determined will make their communities safer. In Detroit, according to Vitale, this kind of reallocating has already been happening.

One Detroit’s Will Glover talks with Vitale about what the role of police should be, Operation Relentless Pursuit and how it involves Detroit, and more. 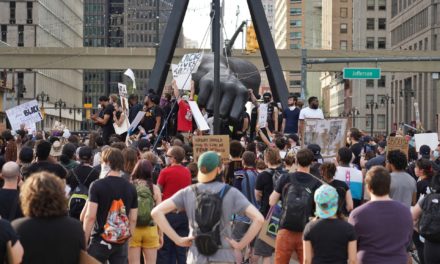 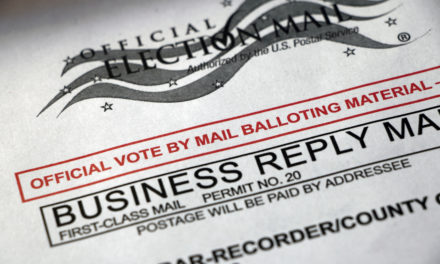 The Michigan primary, down to the wire: Secretary of State Jocelyn Benson explains how to vote 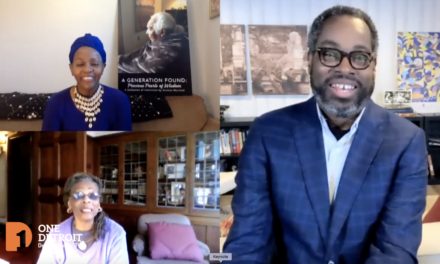 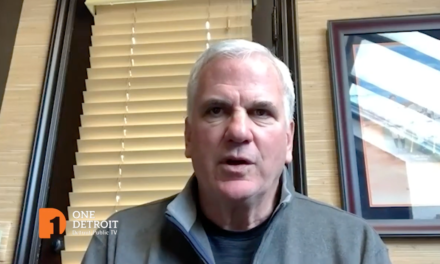