The Anti-Defamation League recently released a new report on white supremacist propaganda in 2020, which shows that there were a total of 5,125 cases of racist, antisemitic and other hateful speech reported by ADL (Anti-Defamation League). Last year marked the highest level of cases reported – an average of about 14 incidents per day – nearly double the 2,713 cases reported in 2019.

One Detroit’s Will Glover talks with ADL Michigan Regional Director, Carolyn Normandin, about how the messaging of white supremacist propaganda has shifted and how to spot it. 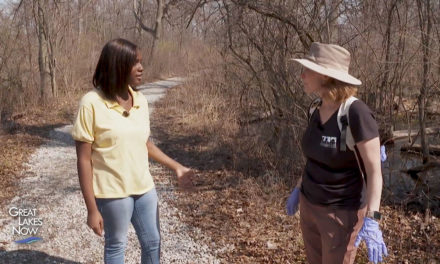 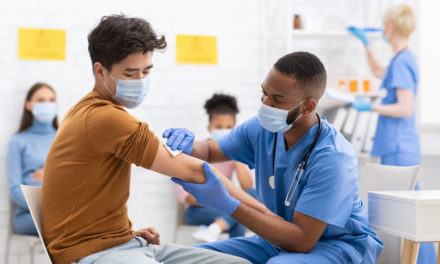 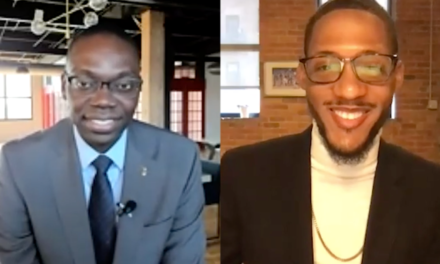 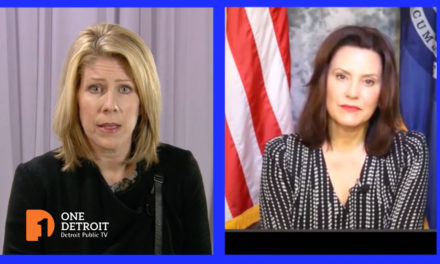