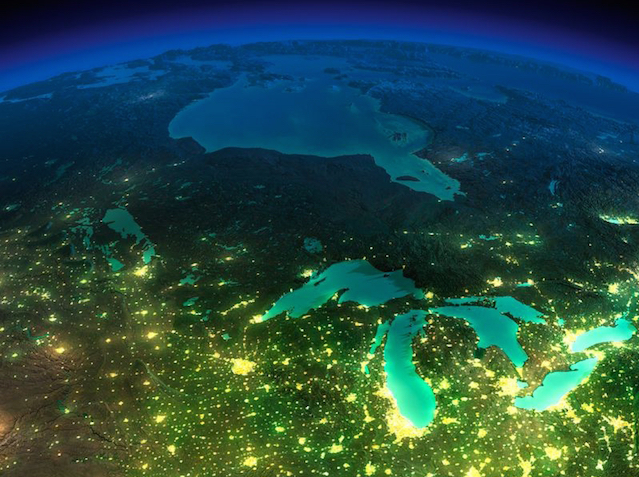 As we approach the celebration of Earth Day on April 22nd, it is a good time to look back and reflect on Detroit’s proud Earth Day history.

It was just one year after the 1969 Santa Barbara, California oil spill that spewed over four million gallons of oil into the Pacific Ocean and the 1969 fires on the Cuyahoga and Rouge rivers caused by massive oil pollution.

Senator Nelson was concerned that industrialized countries like the U.S. were too careless with the environment and needed to do much more to protect it.   He proposed several reforms to address this growing concern, including holding a national Earth Day every April 22nd.

Senator Nelson recruited Denis Hayes to organize the first Earth Day because of his experience as a student activist against the Vietnam War at Stanford University.

Hayes went on to expand Earth Day to more than 190 nations through the Earth Day Network.

During this time, our Detroit River ran grey to brown to black, and was considered one of the most polluted rivers in the United States.  Auto and other factory workers were some of the first to speak out against this pollution and advocate for improved outdoor recreational opportunities, conservation, and pollution control.  These auto and other industrial workers living in and around Detroit spent long hours in factories and had long turned to fishing and hunting to counteract their sense of estrangement from the natural world.  To support these outdoor recreational activities, they joined sportsmen’s clubs.  These automobile and other factory workers’ first-hand experiences with water and air pollution put them in the forefront of efforts to control pollution and benefit from outdoor recreational pursuits like fishing and hunting.

These factory workers adeptly used union organizing skills and non-formal educational methods to accomplish their goal.  They were the ones most impacted by in-plant hazards of the proliferation of toxic substances and most apt to be exposed to pollution released from by industries in the surrounding communities where they lived.  For years, their economic circumstances required them to think first of jobs, paychecks, and bread on the table.  But they had had enough and became early champions for a clean environment.

For example, the United Auto Workers (UAW) created the Downriver Anti-Pollution League in 1969 to raise awareness of water pollution and fight for the protection of the environment.  They became key leaders in the first Earth Day to help build a national consciousness about pollution of the environment.  Early on, the UAW recognized that raising awareness was a critical step in achieving pollution control and environmental protection.  To accomplish this goal, they held a wake on the Detroit River symbolizing its death on the first Earth Day – April 22, 1970.

“I don’t want the flowers to get contaminated”

Boats from both the UAW and its Canadian counterpart the Canadian Auto Workers (CAW) met in the middle of the river to hold the wake and place a floral wreath on the murky waters of the Detroit River.  Mrs. Peter Naccrato, Vice-Chairperson of the Downriver Anti-Pollution League, quickly retrieved the wreath from the Detroit River saying: “I don’t want the flowers to get contaminated.”

The event received much media coverage.

The following statement from a 1970 resolution, adopted at the 22nd UAW Constitutional Convention in Atlantic City, New Jersey, demonstrates best the UAW’s role in raising environmental awareness and consciousness: “In the pellmell rush for technological advancement, we have paid too little attention to the destruction wreaked upon the natural world about us.  We must learn to master the forces of technological changes and bend them in constructive, creative and responsible directions so that we can continue to increase our material affluence without corrupting or destroying our living environment.”

Later in his career, Senator Gaylord Nelson acknowledged that the UAW and other labor unions became important constituencies in the modern environmental movement.

“This experience led to my career as a Great Lakes scientist”

My personal connection to the first Earth Day is that I was a senior in Allen Park High School and participated in an outdoor Earth Day rally in the football stadium with over 1,000 students.  Zolton Ferency, a long-time political activist who served as President of the Peace Party, was the keynote speaker. This experience, along with my many first-hand experiences with pollution of the Detroit River, led me to my career as a Great Lakes scientist and advocate for protecting the environment.

We must all remember that the seeds of labor environmentalism that were sown in the 1960s played a key role in the establishment of Earth Day and subsequently the 1972 U.S. Clean Water Act, the 1972 U.S.-Canada Great Lakes Water Quality Agreement, the 1973 U.S. Endangered Species Act, and even the Detroit River International Wildlife Refuge established in 2001.

Indeed, we all must remember that we are today standing on the shoulders of giants like the UAW, CAW, Michigan United Conservation Clubs, and Pointe Mouillee Waterfowl Festival, all early champions of protecting the environment.

According to Earth Day Network, more than one billion people across the globe will participate in Earth Day activities this year.  It is now the largest civic event in the world, celebrated simultaneously around the globe by people of all nationalities, faiths, and backgrounds.  As we think about and celebrate Earth Day this year, it is important to remember Detroit’s key role in the first Earth Day and the example set by UAW and CAW workers.  Our work to protect the environment is not done.  Those UAW and CAW workers should be an inspiration to us all to continue the fight to protect the environment in an effort to help build sustainable communities.

We need to accept this responsibility to protect the environment as our home, do our individual parts, and pass it along as a gift to future generations. 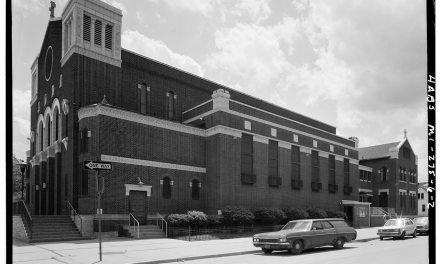 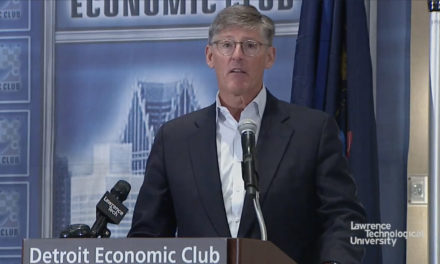 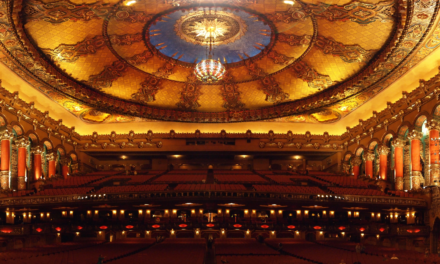 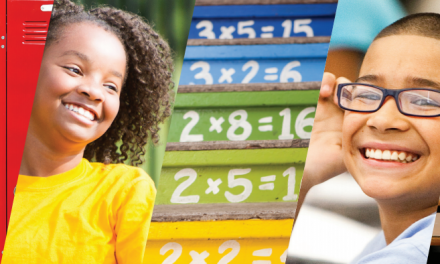