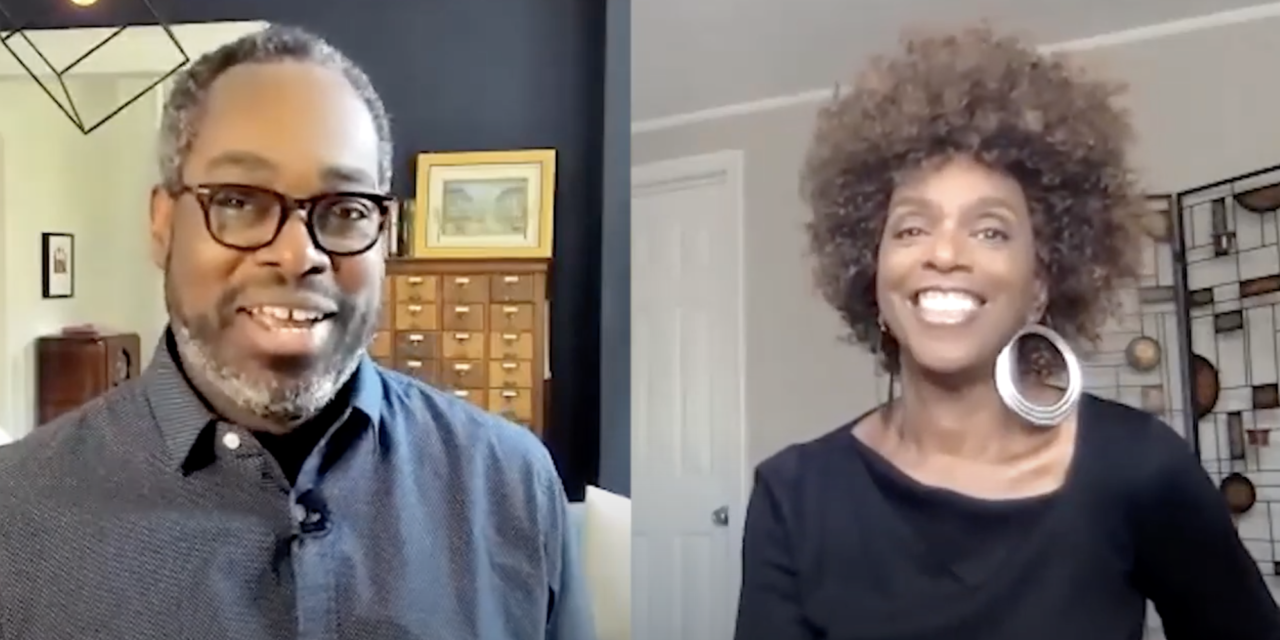 On this episode of One Detroit Arts and Culture: Stephen Henderson catches up with the host of the new Detroit Public Television arts series, Detroit Performs Live From Marygrove, Satori Shakoor who talks about all the unique live acts performing on the show.

Will Glover talks to the Detroit Free Press and Metro Detroit Chevy Dealers Chef of the Year Chef Phil Jones, who joined up with other local chefs to form “Too Many Chefs in the Kitchen for Good,” which has been cooking and distributing thousands of meals to Detroiters throughout the pandemic; then Chef Genevieve Vang shares her life experience of being a refugee during the Vietnam to becoming an executive chef of Bangkok 96 and Bangkok 96 Street Food.

Plus, a sneak peek of Armando Vega’s Salsa Band performance on Detroit Performs Live From Marygrove. 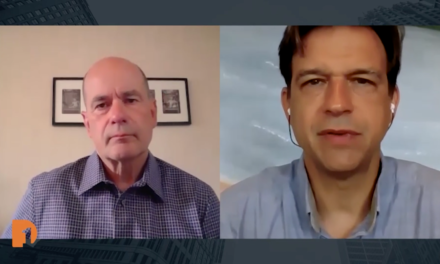 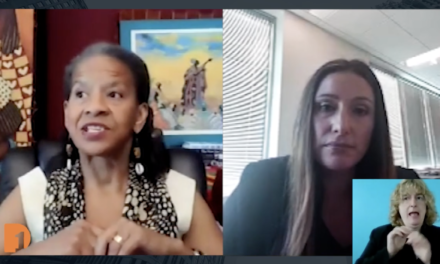