On the next American Black Journal, a Detroit financial institution moves up in the rankings of African-American controlled banks. Stephen talks with the chairman & CEO of First Independence Bank about its growth and Detroit’s economic development and comeback. Plus, the city is celebrating the 60th anniversary of the iconic Spirit of Detroit sculpture with a free, public event.  And, a Detroit photographer takes pictures of the city’s architecture from a different perspective.

Featured Image: The Spirit of Detroit, Photo by Maia C via flickr cc 2.0 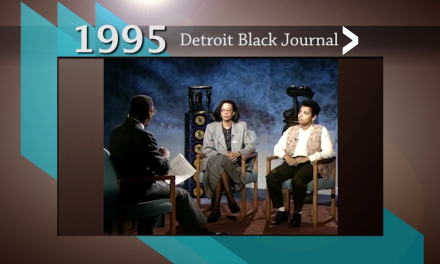 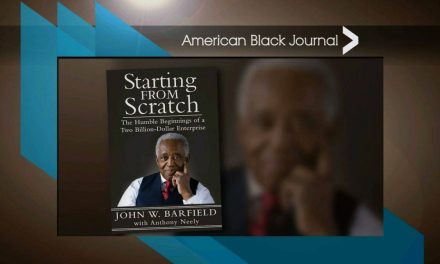 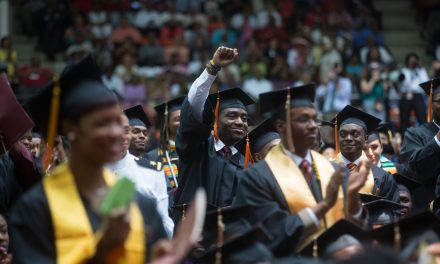