On the next American Black Journal, Detroiters go to the polls on August 3rd for a primary election that will narrow the field of candidates in some important races, including Mayor, City Council and City Clerk.

Stephen talks with political analyst Mario Morrow and WDET political reporter Eli Newman about what’s at stake for Detroiters and the importance of getting out the vote.

Plus, the nonprofit organization Jackets for Jobs is teaming up with a major clothing retailer to help jobseekers prepare for interviews and entering the workforce with confidence. Don’t miss American Black Journal on Sunday at 9:30 a.m. on Detroit Public TV, WTVS-Channel 56. 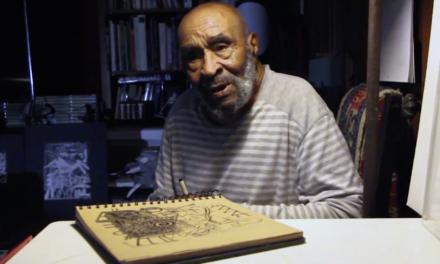 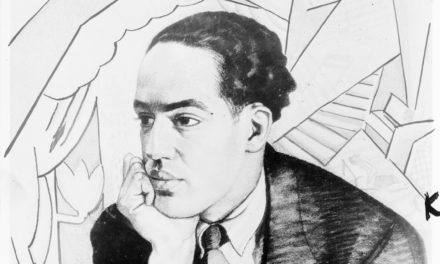 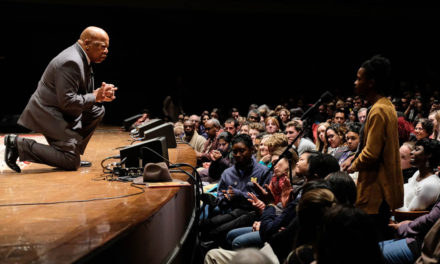 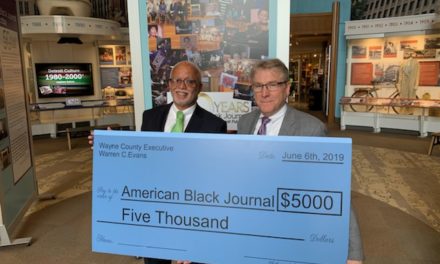