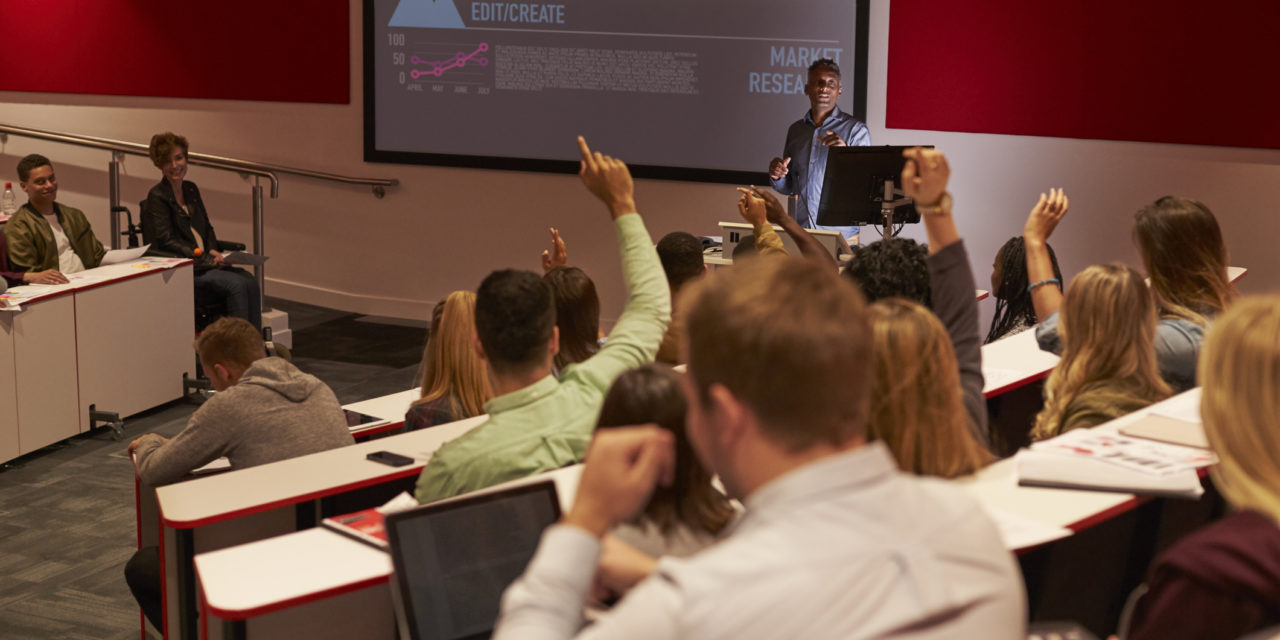 On the next American Black Journal, we’ll talk about the controversy surrounding the University of North Carolina at Chapel Hill’s initial rejection of a tenured professorship for Pulitzer Prize-winning African American journalist Nikole Hannah-Jones. Stephen Henderson speaks with Dr. LaWanda Ward of Penn State University about the tenure and promotion process and the challenges faced by professors of color at predominantly white universities.

Plus, we’ll check in with Detroit’s Charles H. Wright Museum and the Church of the Messiah to see how the recent flooding has impacted their operations.

And, we’ll see how a longtime Detroit hip hop artist was able to connect with her fans during the pandemic. 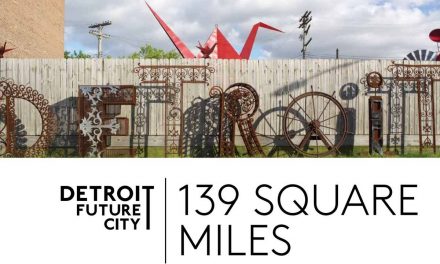 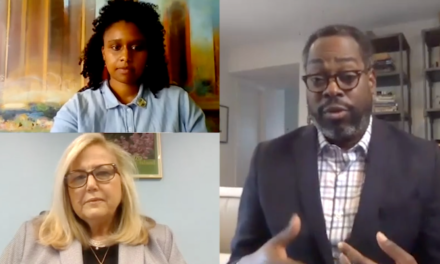 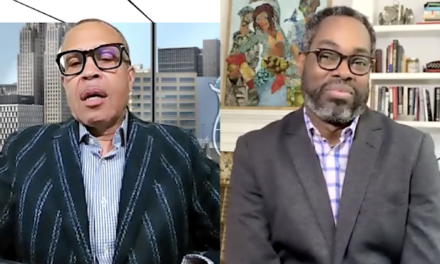 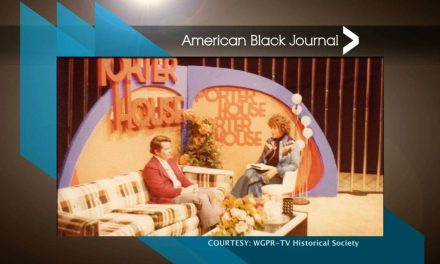