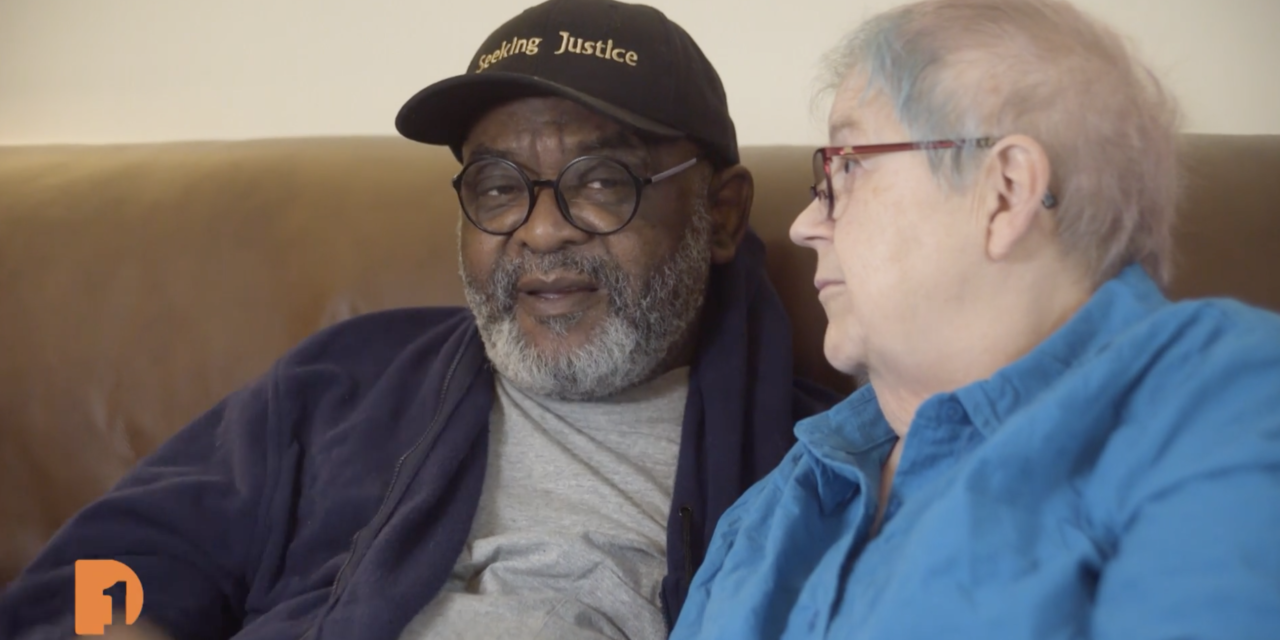 Ray Gray was released from prison in May after serving for almost 50 years. He was one of Michigan’s longest-serving inmates. We did a story on Ray in 2020 about his murder conviction, the friends and supporters that believe he is innocent and were working to get him released, and also the art he created while incarcerated.Now, Ray is home—thrilled to be out—but not happy with the terms of his release. One Detroit’s Bill Kubota visited with him at his home in Livonia.

A crowded Detroit City Council race means a summer of campaigning. In Lansing, Michigan lawmakers are prioritizing the billions of dollars heading to the state. Our One Detroit contributors, Stephen Henderson from American Black Journal and Nolan Finley of the Detroit News weigh in.

At One Detroit, we have in depth reporting on issues impacting all of us. We also provide a space for people to share their personal stories. We started a story telling series for AAPI Heritage Month. As we recognize June as Pride Month, we wanted to share with you part of a series of conversations we had with Dan Moen and Joe Hunter.  They’ve been a couple for 11 years, and both are advocates for equality. Dan had been searching for his birth mother. In this excerpt, Dan talks about how that search and discovering his roots helped inspire his local advocacy.

Juneteenth freedom celebrations are happening in Detroit and around the country this coming weekend. The Charles H. Wright Museum of African American History has events from June 17th – 20th. 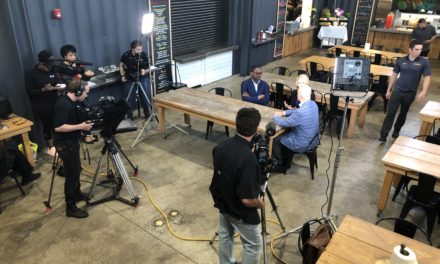 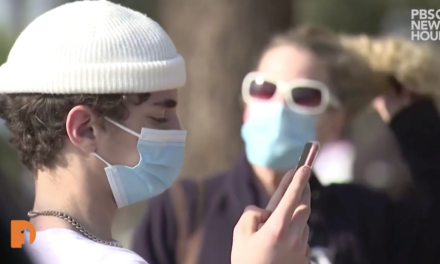 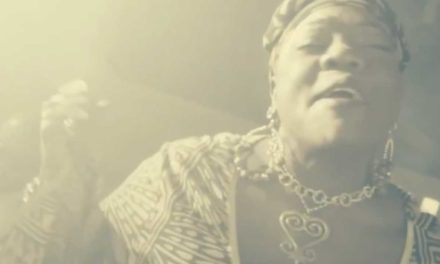 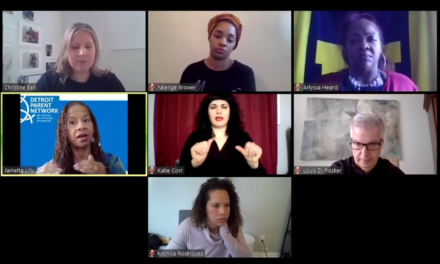