• RANDOLPH CAREER TECHNICAL CENTER: In a One Detroit report, we see how a Detroit school, Randolph Career Technical Center, is preparing the next generation of skilled trades workers for a career that is in high demand.
• JEFFREY SELLER: One Detroit contributor, Chastity Pratt, sits down one-on-one with producer Jeffrey Seller, the metro Detroit man behind the hugely popular musical, “Hamilton.”
• HEADLINES: In this week’s headlines, the One Detroit team talks about the status of Governor Gretchen Whitmer’s proposed increase in the gas tax as a means to fix Michigan roads, as well as the controversy surrounding Line 5. 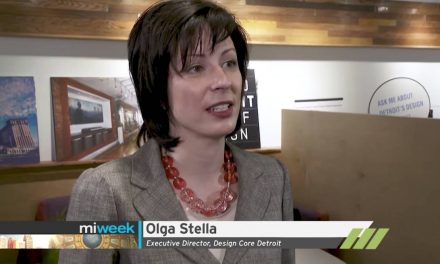 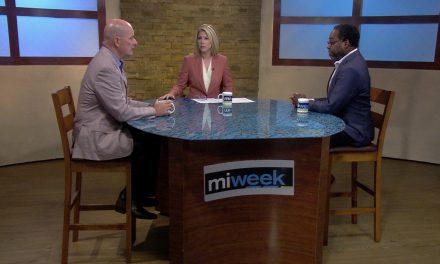 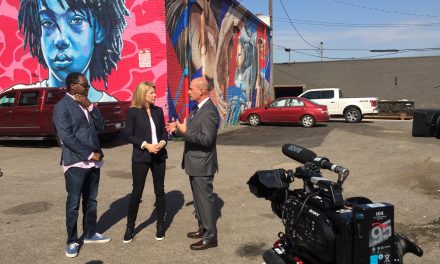 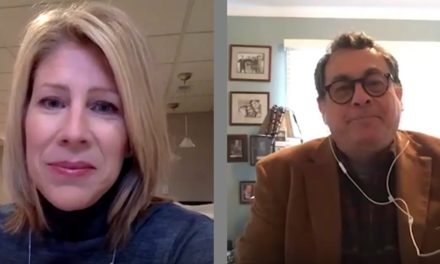