Stephen talks with the new CEO of Focus: HOPE, as the non-profit gets ready for its 44th annual March for HOPE. Thousands will march later this month in celebration of unity and the commitment to overcome racism, poverty, and injustice.  Plus, the Detroit Public Schools Foundation is honoring the W.K. Kellogg Foundation and Educators of the Year at its annual Champions of Education fundraiser. The president of the DPS Foundation shares the details.

Featured Image: Photo from 2017 March for Hope, Photo by focushope.edu 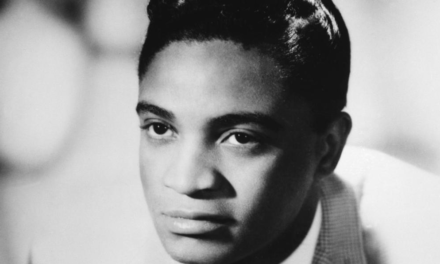 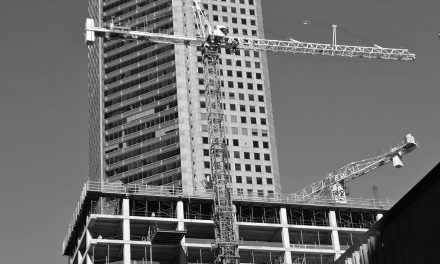 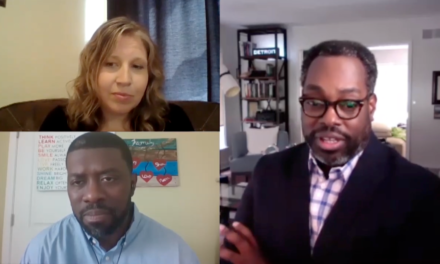 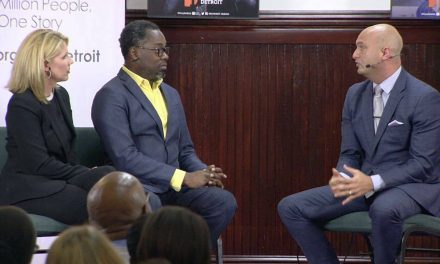