Detroit’s Wayne State University is celebrating a major milestone as it welcomes a huge, new financial gift from a married couple who are former WSU students.  Plus, people with disabilities, senior citizens and veterans work to make sure political candidates hear their concerns this election year.  And, the CEO of Goodwill Industries talks with Stephen about how his organization is preparing Detroiters for the workforce. 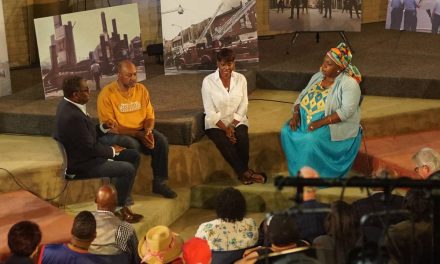 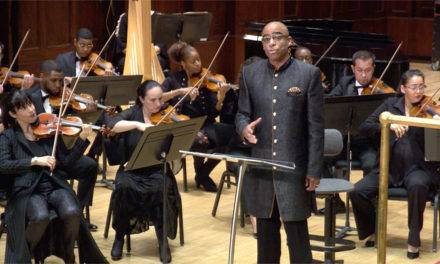 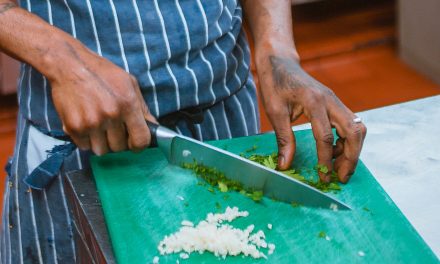 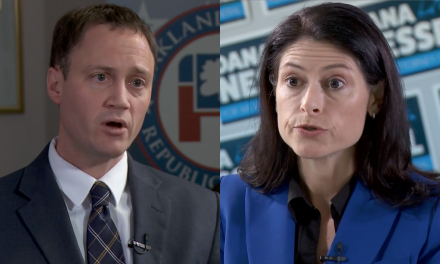 American Black Journal
is brought to you by